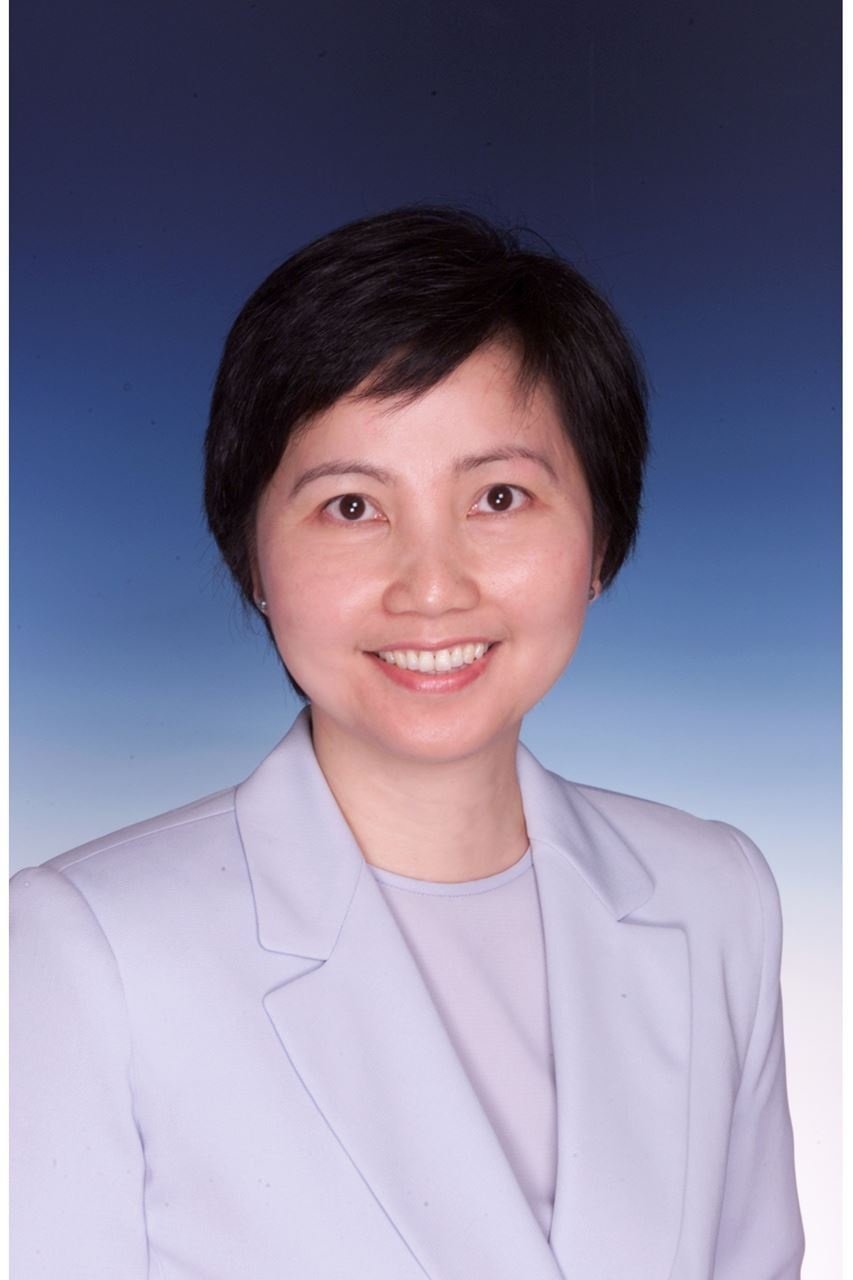 Millie is Founder and President of The WSI Touch, a digital marketing agency that has been serving small to medium-sized businesses in Greater Boston since 2009. Millie has over 20 years’ experience in IT development, management, education and research. She received her Doctor of Business Administration degree from Boston University and M.S. in Computer Science from Washington University in St Louis. She has taught at Babson College, University of Hong Kong and Boston University. She has published research on knowledge management, process redesign and workflow management. In her early career, she specialized in the field of library automation and has led the implementation of various library systems for the University of Rhode Island, the HELIN Library Consortium of Rhode Island, and Washington University in St Louis.

MaureenMansfield@Post.Harvard.EDU, Maureen is a co-founder of iTravelNow. Maureen has been a television reporter, has started two charities, and has worked in business development for professional services firms. She organizes “The Joy of Law” series offering conversations over coffee with counselors. 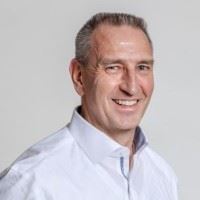 As a Product Development Company Executive, I provide strategic leadership in product innovation and managing global teams, delivering award-winning products to the international market. My ability to problem solve, direct the entire product development lifecycle, and gain commitment to a common goal have driven faster release of products and market penetration. By building synergies across all Product Life Cycle disciplines, we have delivered products that result in 100% product utilization and seamless integration into customer environments. My skills in optimizing international resources have significantly reduced costs and streamlined production, delivering product excellence.

Roger is Co-founder and Principal of New England PharmAssociates, a consultancy offering on-demand executive and business advisory services to life sciences enterprises. Dr. Frechette has been a volunteer with Boston ENET since 2014, and supports area start-ups as a mentor for MassBio’s MassCONNECT Program and the MTTC’s Platform Program. 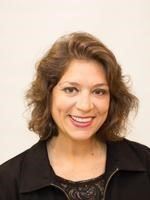 Kristin holds a B.S. in bioengineering from Syracuse University, MBA in Finance & Marketing from NYU Stern.

Attorney William Mansfield is a patent attorney and is a lawyer in MA & NY; high bar exam scores allowed him to waive into D.C. Circuit U.S. Court of Appeals. He won the CALI Award for perfect grades in an IP course, and he has passed the Fundamentals of Engineering Exam covering all types of engineering. He assists clients with corporate and IP law using trademarks, trade dress, copyrights, licensing, patents, strategic partnerships, and succession planning.

From 2004, he has worked on legal matters & he has counseled entrepreneurs/startups since 2009 thru Mansfield Law. He has worked on patent prosecution, especially business method, business process, electrical, mechanical, telecommunications, and e-commerce patents. He has filed for global IP protection and has a network of foreign IP professionals. 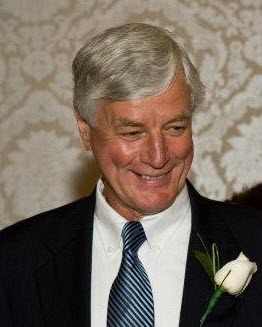 508‐833‐1358, wrbyrnes@aol.com Bill is an attorney and senior executive with 25+ years of experience building value by commercializing information and technology. Bill’s focus involves a unique application of his legal and business management experience on the day‐to‐day management of all elements of the product, sales, and contract life cycles as the core of the business. The effect of this focus can convert expense into value driven to the bottom line with increased shareholder value as the results. 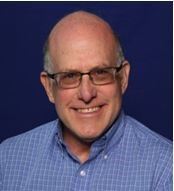 Howard Sholkin has several decades of marketing communication experience across industry sectors. Since 2018, he has served as President of Newton Community Pride, a non-profit supporting a few dozen events in the city where he is a lifelong resident. In 2014, he formed Sholkin Consulting to deliver digital marketing services to technology and financial services companies. He also served on the adjunct faculty of Boston University and Lasell College for five years.

In 2003, he was hired as director of corporate communications at International Data Group (IDG) where he served Founder Pat McGovern. Sholkin later became director of communication and marketing programs for the CEO of IDG Communications, a global technology media and events subsidiary. IDG brands include Computerworld, PCWorld, Macworld, and CIO. Sholkin has held senior marketing and communication positions at technology product and services companies such as Computervision; Technology Concepts, a subsidiary of Bell Atlantic; Corporate Software; and, Digital Equipment Corp./Compaq. He was a columnist for PR News and for Personal Branding magazine, one of the first publications on social media.

Since 1990, Sholkin has been active in the Public Relations Society of America (PRSA) where he once served as president of the Boston chapter.  Currently, he is co-chair of the national PRSA Investment Committee. He serves on the boards of three non-profits: Newton Community Pride, Boston Entrepreneurs Network (ENET) and Temple Shalom of Newton. 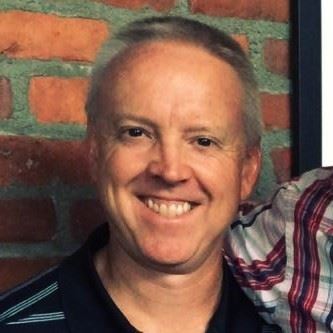 Dave is Founder and CEO of DLH Technology Advisors. He is a startup & strategy Executive, Innovation Consultant, Advisory Board Member, Connector, Evangelist and Speaker for growth companies looking to implement, optimize, and fund their Go-to-Market plan.

Fausto is currently a co-founder for Celeriss, Inc., developing solutions for crosstalk suppression in wireline communications. He is a retired USAF Lt. Col, former senior manager at ITEK, and President of Matrix Internationale, a strategic planning consultancy. He has an MSEE and is the co-founder of ENet.  www.celeriss.com 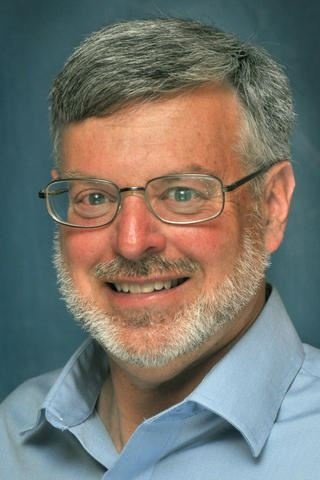 508 872-1708, m.chester@ieee.org.  As a serial entrepreneur and president of International Manufacturing Consultants, Mike has started companies in both the USA China.  He helps startups with strategy, operations, business development, technology commercialization, and capital raising.  He has set up wireless payment banking systems in China. 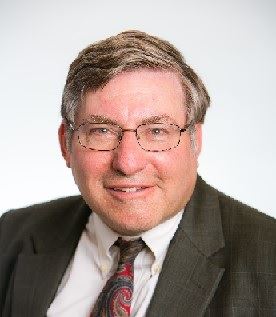 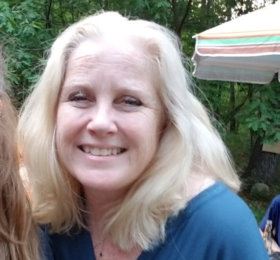 Kathleen is a web site developer, who has been in the marketing industry, with an emphasis on computer technology for over 23 years.  In 1995, Kathleen resigned as vice president of a data-driven direct mail catalog and manufacturing company located in Westford, MA to pursue a long time goal as an entrepreneur. Kathleen has received various recognition throughout her career, including awards presented by W.R. Grace Corporation and McGraw-Hill Corporation, as well as letters of recommendation from Massachusetts Institute of Technology Lincoln Laboratories.

get involved. be a volunteer!

Sponsor our startup events to support the tech and life sciences startup community.

Get startup event announcements and updates.

We use cookies on our website to give you the most relevant experience by remembering your preferences and repeat visits. By clicking “Accept All”, you consent to the use of ALL the cookies. However, you may visit "Cookie Settings" to provide a controlled consent.
Cookie SettingsAccept All
Manage consent

This website uses cookies to improve your experience while you navigate through the website. Out of these, the cookies that are categorized as necessary are stored on your browser as they are essential for the working of basic functionalities of the website. We also use third-party cookies that help us analyze and understand how you use this website. These cookies will be stored in your browser only with your consent. You also have the option to opt-out of these cookies. But opting out of some of these cookies may affect your browsing experience.
Necessary Always Enabled
Necessary cookies are absolutely essential for the website to function properly. These cookies ensure basic functionalities and security features of the website, anonymously.
Functional
Functional cookies help to perform certain functionalities like sharing the content of the website on social media platforms, collect feedbacks, and other third-party features.
Performance
Performance cookies are used to understand and analyze the key performance indexes of the website which helps in delivering a better user experience for the visitors.
Analytics
Analytical cookies are used to understand how visitors interact with the website. These cookies help provide information on metrics the number of visitors, bounce rate, traffic source, etc.
Advertisement
Advertisement cookies are used to provide visitors with relevant ads and marketing campaigns. These cookies track visitors across websites and collect information to provide customized ads.
Others
Other uncategorized cookies are those that are being analyzed and have not been classified into a category as yet.
SAVE & ACCEPT