Launching a new entrepreneurial venture is hard work, requiring inspiration, initiative, and lots of perspiration. In a life sciences startup, as if finding Co-Founders, financing, facilities, business partners, and carrying out complex scientific research weren’t enough, there are stringent regulatory compliance and reimbursement issues that need to be met. Any product or service that provides treatment or diagnostics for humans will need regulatory approval, a decidedly non-trivial exercise. Importantly, at least in the United States, regulatory approval has no bearing on whether third-party payers (e.g., healthcare insurance) will pay the cost for patients. Whether a life science entrepreneur plans to go to market alone, or with product development partners, success requires an understanding of the process and an execution strategy that addresses appropriate R&D quality, with rigorous, validated data handling and analytics capabilities to provide critically important information to regulators and reimbursement specialists.

Tonight’s panelists will offer up insights to help life science entrepreneurs to plan for success. 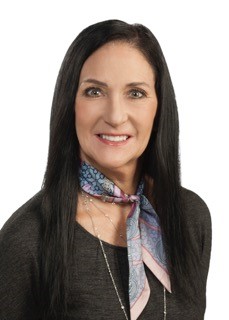 Her most recent role was as SVP Clinical, Regulatory and Quality at Farcast Biosciences formerly Mitra Biotech, a cancer diagnostic research company focused on fast track drug discovery using a human tumor histoculture platform.   Previously she was at CRO where she served as Global Head for ICON’s Medical Device and Diagnostics Research business unit.

Vicki is actively involved in industry groups, where she regularly speaks and participates in focused panels and discussions. 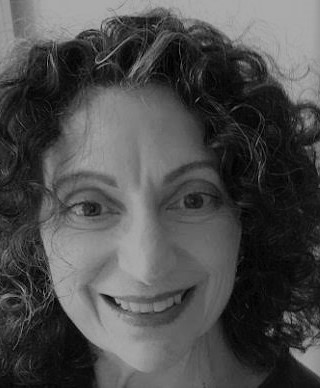 Jo Ellen Slurzberg leverages decades of reimbursement and health policy experience as VP for JR Associates, a boutique life sciences reimbursement and market access consultancy. She is an industry veteran having served in senior reimbursement management roles at multiple companies, securing coverage, coding and payment for a spectrum of innovative biomedical, pharmaceutical and medical device technologies used in the U.S. and abroad. Her perspective comes from extensive experience driving reimbursement for small startup companies and established global conglomerates.

Jo Ellen is a speaker on health policy trends and reimbursement‐related business issues and has written numerous reimbursement‐ related articles, is a contributing author and collaborator on Harvard Business School Notes with Professor Regina Herzlinger for whom she is a research associate. She serves as a mentor to Harvard Business School/Harvard School of Public Health, and as an advisor to the Harvard Innovation Lab (I‐Lab), and other translational medicine programs. Jo Ellen has participated in the Global Educators Network for Health Innovation Education (GENiE), a consortium of health innovation business school leaders from around the world. She is an active member of the Medical Device Manufacturers Association (MDMA), previously serving on its board and chairing a Reimbursement Task Force. 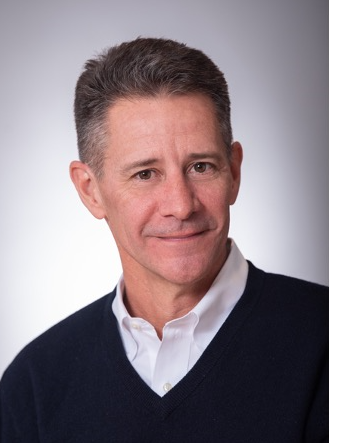 Dr. Waller is currently Vice President and Chief Scientist of the Life Sciences business unit at EPAM Systems, Inc. where his focus is on using data and analytics to transform pharmaceutical research and development.

Dr. Waller received his Ph.D. in Medicinal Chemistry and Natural Products from the University of North Carolina in Chapel Hill in 1992. Following graduation, Dr. Waller accepted a post-doctoral fellowship under the direction of Dr. Garland Marshall at Washington University in St. Louis where he focused his efforts on the design HIV protease inhibitors.  In 1993, Dr. Waller accepted a position with the U.S. EPA in which he was responsible for the development of structure-activity relationship and pharmacokinetic models as a research chemist and leader of a team of analytical, computational, and synthetic organic chemists, toxicologists, and biomedical engineers.  From 1996-1999, Dr. Waller served as a Research Manager at OSI Pharmaceuticals. In this role, he managed a group of computational chemists, scientific application developers, and robotics engineers. In early 1999, Dr. Waller joined Eli Lilly- Sphinx Laboratories as a computational chemist and Head of Cheminformatics in the Discovery Chemistry group. Between 2001 and 2012, Dr. Waller held a number of positions in the research and informatics divisions at Pfizer, Inc. From 2012-2017, Dr. Waller held a number of positions at Merck & Co. initially as Head of Cheminformatics and culminating in the role of Executive Director of Predictive Modeling Platforms and Data Science.

Dr. Waller is on faculty at Northeastern University where he lectures on leadership and analytics, holds an Adjunct Professor position at the University of North Carolina at Chapel Hill, is an Advisory Board member and benefactor of the Hurt Hub at Davidson College, a center dedicated to data science and innovation, and is a founding Board Member of the Pistoia Alliance, a not-for-profit organization focusing on pre-competitive collaborations in pharmaceutical research information technology. 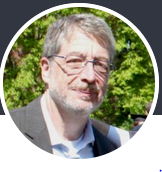 Matthew Weinberg is responsible for the global Regulatory Sciences group at ProPharma Group. As the world’s leading pharma and med device consultancy, we offer our clients the ability to move through the regulatory hurdles they face when developing new products and maintaining their market status once approved. With our reliance and decades of history of providing excellence, we have assisted in the approval of hundreds of new drugs, biologics and medical devices.

In addition, Mr. Weinberg plays an active role in the community as Chair Emeritus of Building Steps, a Baltimore-based nonprofit that helps minority and underprivileged high school students pursue careers in the fields of science and technology. Building STEPS was founded by Matthew Weinberg as an internship program in 1995. In its early years, Building STEPS had no more than 20 students in its cohorts. Today, the organization serves more than 130 Baltimore city public high school juniors and seniors, as well as 250 college students and alumni each year. Mr. Weinberg is also involved in the Jewish Community of Washington DC. 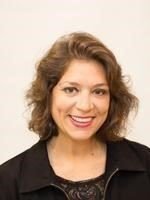 Principal and Founder of NEPAssociates, LLC

Roger is a life sciences consultant/advisor, helping clients by leveraging an extensive global network and multi-disciplinary insights derived from >20 years of experience in the business of life sciences, calibrated with an extensive science background. His career has encompassed success as a business executive, project/alliance manager and entrepreneur, and as a scientist, including leadership of discovery/preclinical development teams resulting in two FDA approved therapeutics. Roger has been a volunteer with Boston ENET since 2014, in addition to supporting start-ups as a mentor with MassBio, and other Greater Boston Area entrepreneur support groups.  He also a mentor with 12Ronnies, a global early-stage startup mentorship organization.

This event is FREE, however, registration is required.

get involved. be a volunteer!

Sponsor our startup events to support the tech and life sciences startup community.

Get startup event announcements and updates.

We use cookies on our website to give you the most relevant experience by remembering your preferences and repeat visits. By clicking “Accept All”, you consent to the use of ALL the cookies. However, you may visit "Cookie Settings" to provide a controlled consent.
Cookie SettingsAccept All
Manage consent

This website uses cookies to improve your experience while you navigate through the website. Out of these, the cookies that are categorized as necessary are stored on your browser as they are essential for the working of basic functionalities of the website. We also use third-party cookies that help us analyze and understand how you use this website. These cookies will be stored in your browser only with your consent. You also have the option to opt-out of these cookies. But opting out of some of these cookies may affect your browsing experience.
Necessary Always Enabled
Necessary cookies are absolutely essential for the website to function properly. These cookies ensure basic functionalities and security features of the website, anonymously.
Functional
Functional cookies help to perform certain functionalities like sharing the content of the website on social media platforms, collect feedbacks, and other third-party features.
Performance
Performance cookies are used to understand and analyze the key performance indexes of the website which helps in delivering a better user experience for the visitors.
Analytics
Analytical cookies are used to understand how visitors interact with the website. These cookies help provide information on metrics the number of visitors, bounce rate, traffic source, etc.
Advertisement
Advertisement cookies are used to provide visitors with relevant ads and marketing campaigns. These cookies track visitors across websites and collect information to provide customized ads.
Others
Other uncategorized cookies are those that are being analyzed and have not been classified into a category as yet.
SAVE & ACCEPT